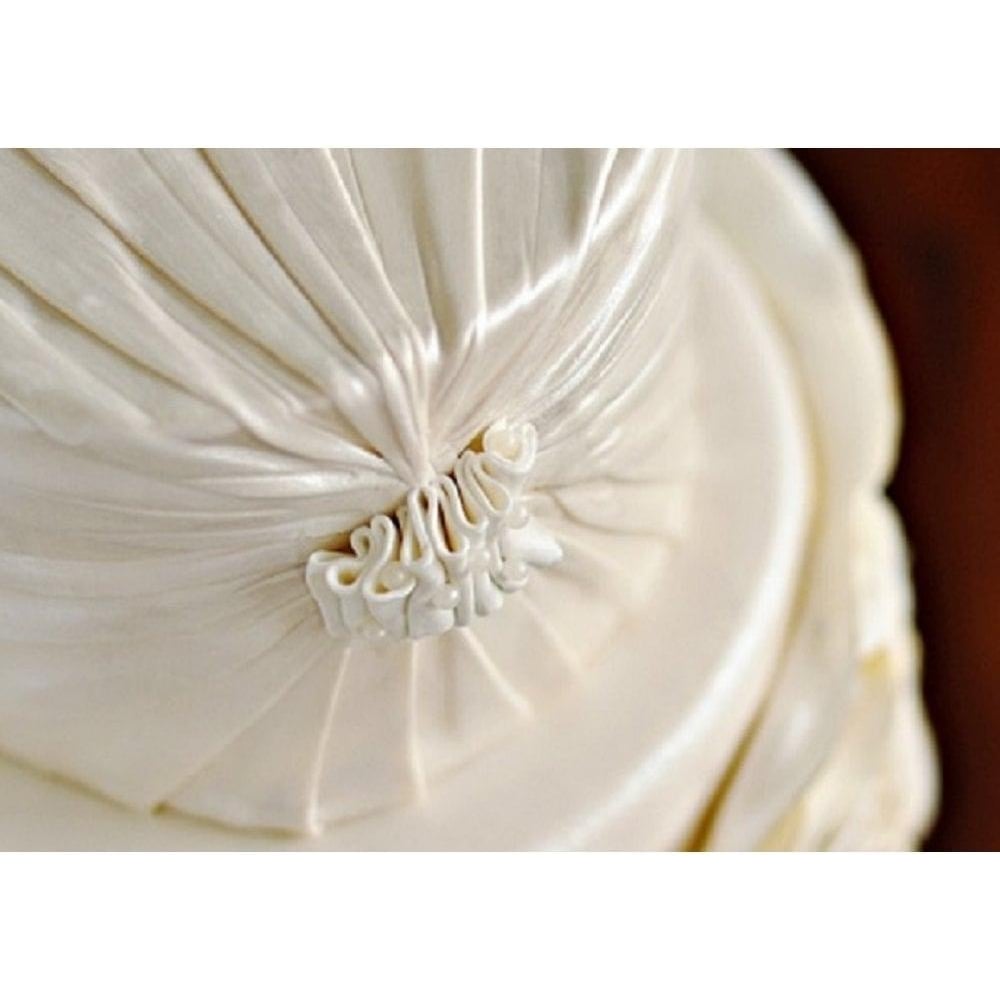 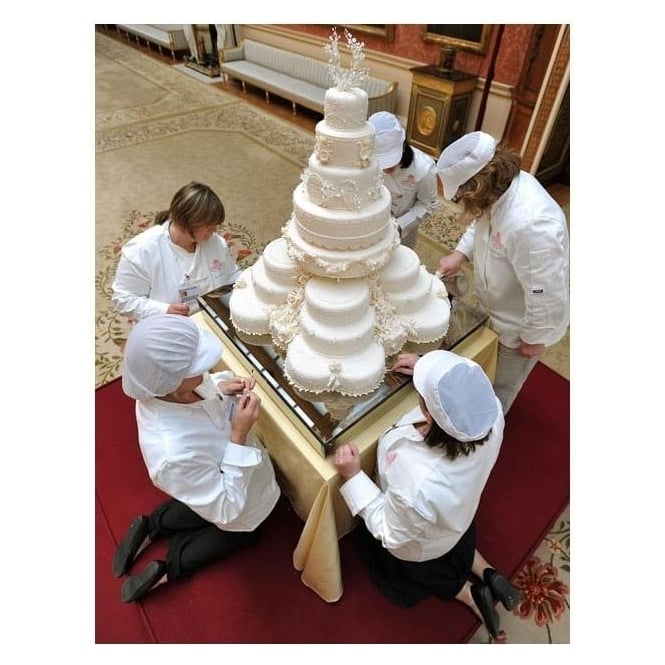 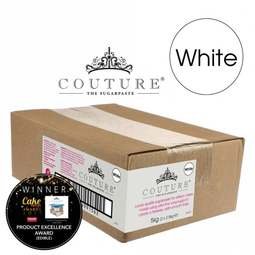 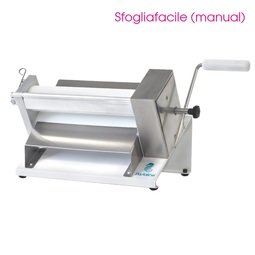 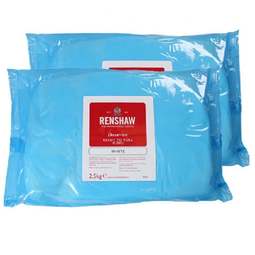 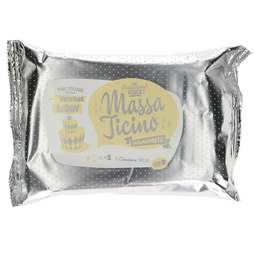 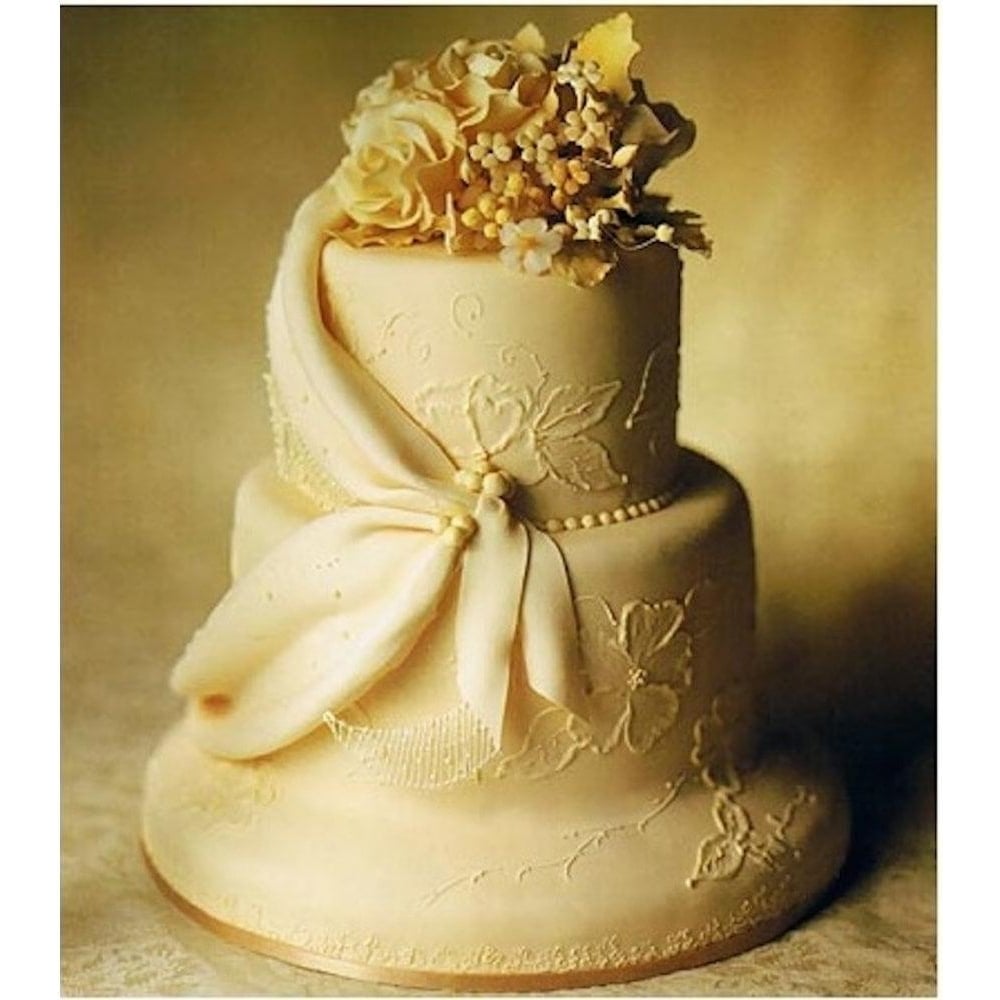 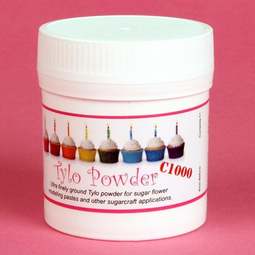 best fondant in the uk

Can't believe I never knew about this fondant till now.

by Amanda Wilkins on July 8, 2017
I have been searching for a fondant that I can use which is hardly faultless and it's been very difficult. After using all sorts of fondant which made me work twice as hard after covering a cake. I decided to research online and after numerous attempts I still didn't come across couture fondant until recently. I used coutoure and I must say I'm so impressed with the fondant. I hardly leave reviews for items but I insisted this has to be done. This fondant is almost faultless apart for little air bubbles which is so manageable than cracks, tear, elephant marks which I dread the most. This fondant made my work so easy after using it and even when rolled thin you. Although, I haven't tried colouring it and see if it would still maintain the same stretch, but I'm hoping it would. Overall, I'm very happy and I hope the quality stays the same in the future.

by Naseeba Ali on February 26, 2017
This is excellent. No more tears or cracks. Quite firm to start with but once warmed up it covers cakes beautifully. Ill never use anything else.

by Sewa Soremi on November 11, 2016
Just used this for the first time and I cannot describe how fantastic this paste is. It feels and works completely differently from any other that I have used before. It doesn't crack, holds well and isn't sticky like others. I am so impressed I've stocked up for the coming months- thanks Cake-Stuff for stocking such a fabulous product

by Dipal Paras Shah on December 12, 2013
<p>saw sample for 1p on Facebook so thought I'd try it. Really nice paste I used for an anniversary cake. Hoping they will do colours soon!</p>